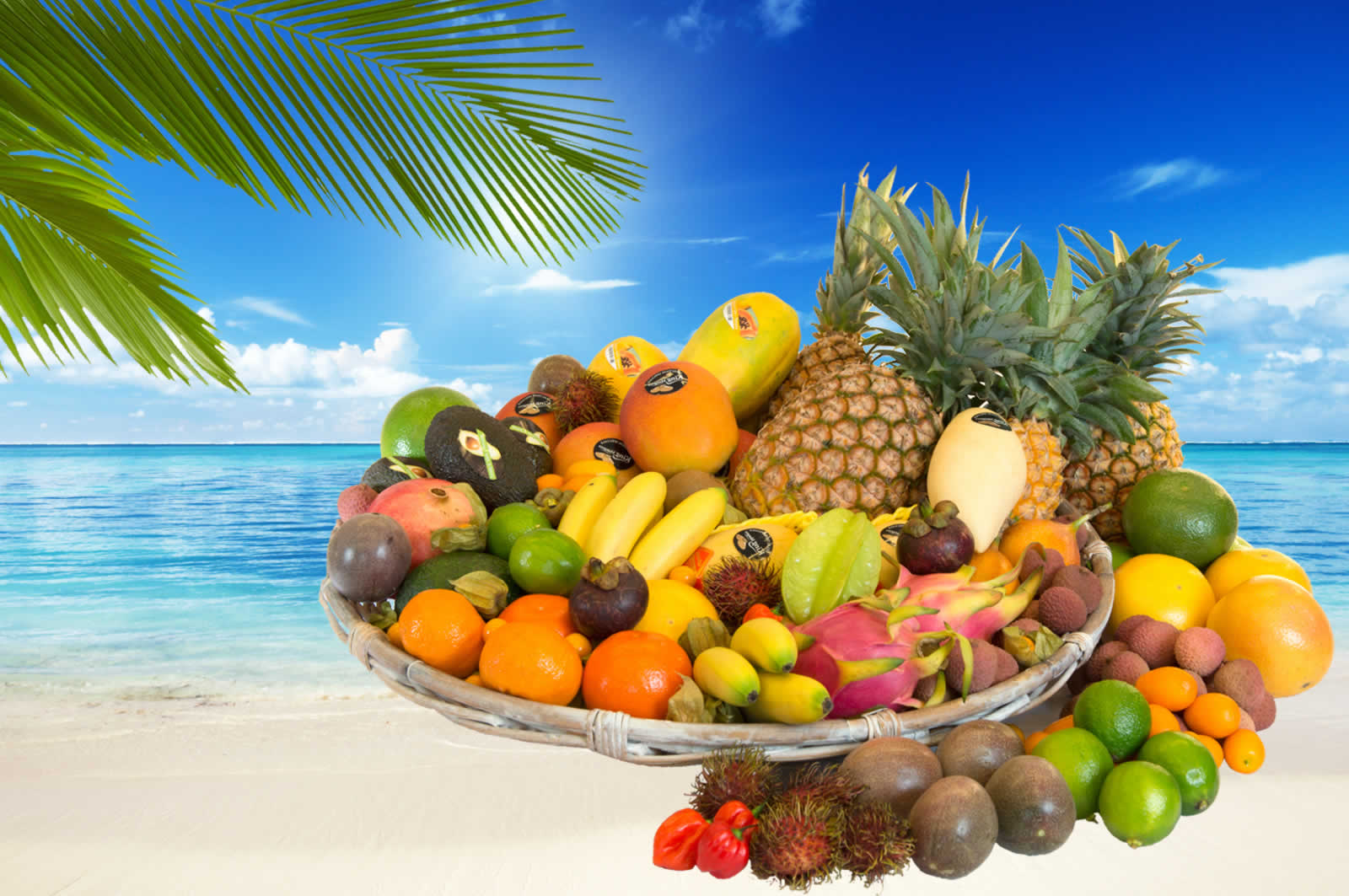 1970
The company Georges Helfer Suisse SA is established to develop imports of exotic and out of season fruit in Switzerland.

1973
Conscious of market developments, Georges Helfer sets up Helfer SA in France to develop the import market for exotic and out of season fruit in Europe.

1980
Regular import and steady development of the Brazilian papaya on the Swiss market.

1995
Georges Helfer Suisse SA moves to new premises in Gland so it can provide high quality ripening and tracking and tracing systems. This means produce can be tracked until it reaches the end consumer.

2000
Because of its success importing exotic produce, Georges Helfer Suisse SA is able to develop its facilities. These include a new warehouse in Gland and modern ripening rooms. With its new facilities, Georges Helfer Suisse SA can develop the concept of ready to eat Hass avocados, mangoes and papaya. The company becomes a forerunner in the field with this innovative concept.

2017
We are pleased to announce that since the 1st of January 2017 PPO Services AG has taken over 100% of the shares of Georges Helfer SA (Switzerland) in Gland.

This step was taken to guarantee the continuity of Georges Helfer SA on the long term.

For PPO Services AG, it is a complementing of its services already offered. Georges Helfer SA (the company name stays unchanged), will remain independent. Its employees will be taken over completely.

Both parties will do their utmost to keep up with the demanded services and to be your partners of confidence.